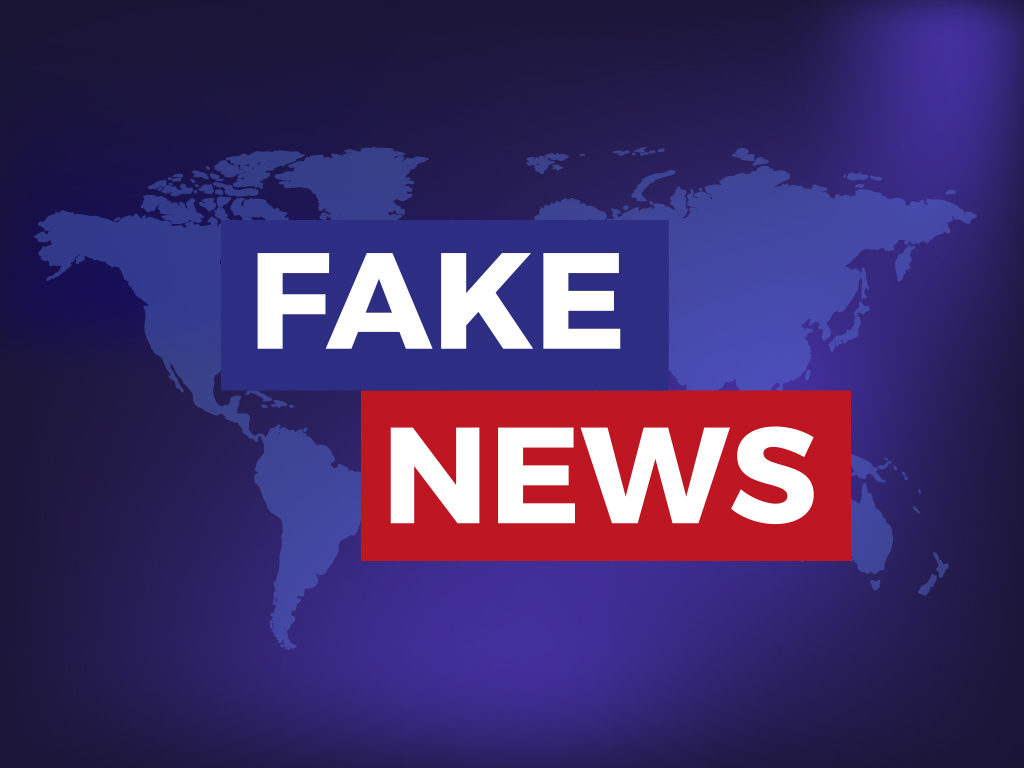 The founding fathers placed a large amount of faith in the freedom of the press – that’s why it’s the first amendment to the US Constitution. And they knew that having a free press meant that there would be many different voices speaking many different – and often conflicting – messages. It has been so since the founding of the Country.

But today we have entered into an era in which fake news has become a threat to the continuation of our democracy. There are numerous purveyors of intentional lies that are designed to divide and weaken America. The primary source of these lies is Russia. Putin has created an army of trolls that creates fake news stories with the goal of meddling in the fabric of American democracy, pitting us against one another in an attempt to weaken us.

The Russians don’t necessarily care about American politics, as long as our politicians don’t care about them. But when they find politicians that take strong anti-Russian stands, they do everything they can to destroy those “enemies”. One of those enemies was Hillary Clinton, so the Russians did what they could to weaken her. Of course, in Trump they had a willing partner who was happy to collude in order to win. In helping Donald Trump, they also assisted a number of other Republicans in close races.

But the Russians didn’t do it alone. They worked through proxies in ways that magnified and spread their misinformation. Those proxies (wittingly or unwittingly) absorbed the Russian-generated fake news, magnified it, and spread it to their followers. Thus have InfoWars, Breitbart, Drudge, Fox News, and others from the right worked to destroy the core values that hold America together. These organizations have betrayed the people of the United States that they purport to serve. Instead, they continue to spew a narrative that originates in Moscow. And slowly but surely, they are succeeding. The America we knew is collapsing from within.

How can we fight back? We must always ask – who is behind this? who is benefiting? Why are the Republicans doing nothing about this threat? When Republicans question the special prosecutor, what is their motivation? Is it to protect the legitimacy of their illegitimate win?

We must take back our Democracy. To do so, we must find those that have been corrupted or co-opted by the Russians and remove them from power.That includes Trump, and those in Congress that are speaking so loudly in his defense. Only then can we stop the Russians from controlling our elections.