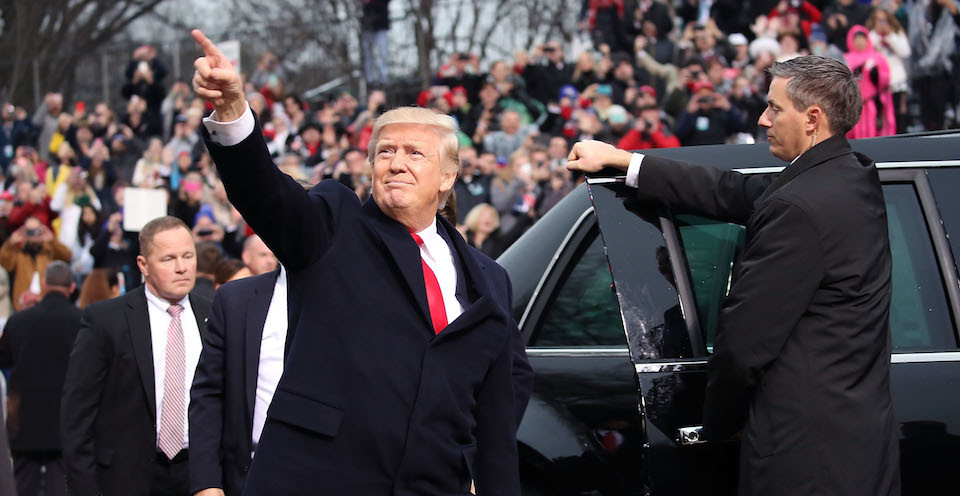 President Donald Trump and his GOP friends  explicitly state that the Democrat mob will take control if the Democrats win in November and that America is in danger.

We are in danger from mob violence. But the source of danger is just the opposite from what he claims. The Trump-inspired mob is growing more visible, more brazen, and more dangerous every day. The examples are too numerous to count – whites calling the police or assaulting on law-abiding blacks or Muslims, men assaulting women because Trump said it was OK, right-wing white celebrities uttering racially insensitive comments, Proud Boy Fascist thugs beating up anti-Trump protestors, and many more.

Now it has reached a new level. The mail bomber arrested in Florida was an ardent Trump supporter who had acted to eliminate those who he perceived were on Trump’s Enemies List. Cesar Sayoc is just one example of the true danger to our country created by Trump and his vitriolic language. Make no mistake: this was an attempt by a MAGA disciple to undermine our Democracy by decapitating one of our political parties. The fact that this domestic terrorist was incompetent is just a fluke. Plenty of his extremist right-wing predecessors, including Timothy McVeigh, Dylan Roof, Steven Paddock and others have succeeded in their terrorist attempts.

There are 10’s of thousands of die-hard Trump supporters who believe that the rules of a Christian society and the laws of this country do not apply to them. They will do everything in their power to enable the President-for-Life desire of Donald Trump and an end to our Democracy. They have guns, bombs, and the tacit support of the Republican Party, Fox News, Breitbart, Limbaugh, and their ilk. This mob of modern-day Brownshirts are are still a small minority of Americans but their voice is stronger than ever because of their support from the GOP and its allies. Unlike the caravan of refugees from Central America, or heavily vetted immigrants from Muslim countries, these Trump-worshipping domestic terrorists pose a clear and present danger to our Democracy.

We, the People, must stop them before its too late. Now is the time. We must vote for Democrats who will take back our Country from Trump and the Fascists.