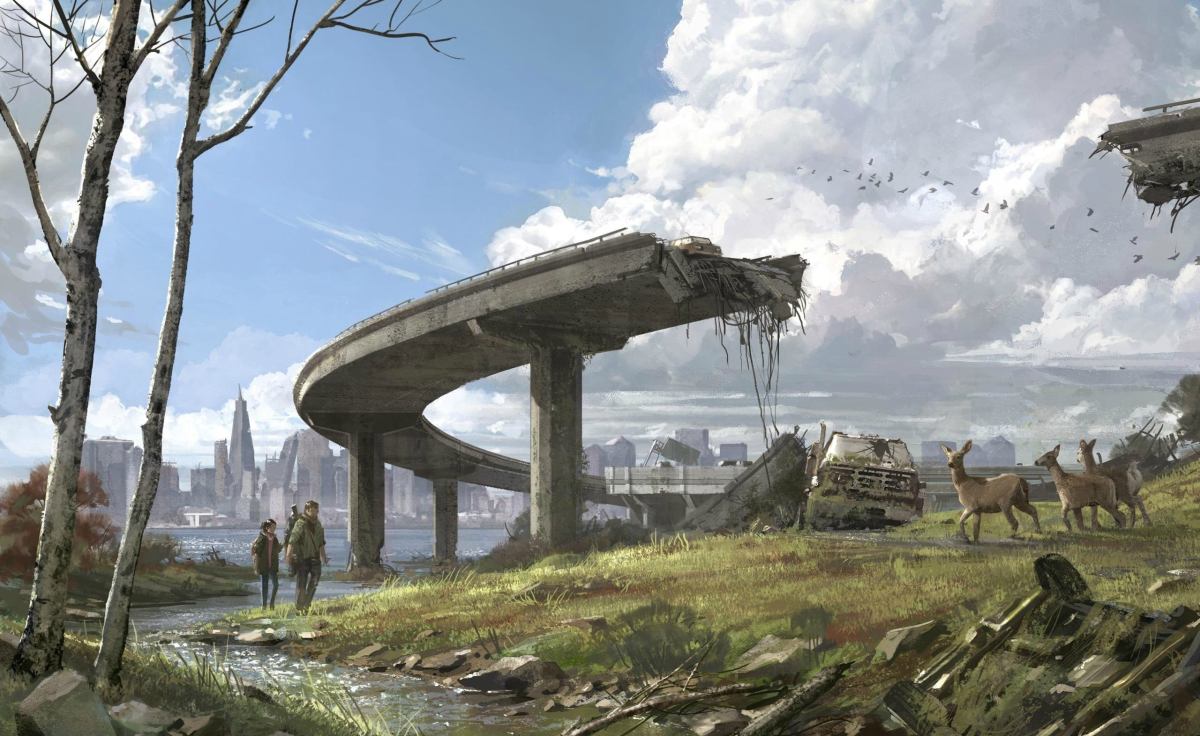 We’ve seen this movie a hundred times: The Human species comes under attack from invading aliens. Tens of thousands, perhaps millions of people are killed by the invaders, but we humans rally together in a united defense and defeat the aliens. In the movies, it always works out this way. Never does the story go that any human beings willingly side with the aliens against the rest of humanity unless their bodies have been taken over and their minds are controlled by the aliens.

Today, in the real world, the Covid-19 virus, a completely alien species, is hell bent on infecting and harming, even killing some of its human hosts . But unlike in the movies, a large percentage of humans have sided with the alien species and against humanity. Those people need to be called out for what they really are: traitors to humanity, traitors to their fellow human beings.

The traitors who support and enable the alien virus to thrive among us use many methods. Some of them spread fake news about the vaccines or about the effectiveness of masking, often reaching thousands through social media. Some, in positions of power, prohibit masking and other practices that are known to stop the spread of the invading species. Others simply avoid the personal responsibility that every human has to care for others of our species. And all of these behaviors threaten humanity, as surely as if they took the side of invaders from space against all of Earth’s human population, which they have.

The Covid virus is a diabolical enemy. When it emerged in late 2019, it caught the human species unprepared. The Trump administration worked at a breakneck pace to develop a game-changing set of weapons to fight the virus and develop effective vaccines. While we were waiting for the super-weapons, medical experts determined that simple things, like hand washing and mask wearing, could fend off the deadly enemy in the meantime.

In the same timeframe, the virus also learned and changed. It has mutated into ever more virulent and deadly forms. And as it evolved, our strategies, naturally, have to evolve just as they would in any war against a deadly enemy. And make no mistake, this is an ever escalating war — the human race vs. the Covid virus! The brain-washed humans who have aligned themselves  with the virus constantly criticize the evolving defensive strategies as if the experts should have known what the virus would do next.  Scientists and medical professionals are not clairvoyants, what they do know is that the longer the virus is among us humans, the more opportunity it has to mutate and become even stronger.

Luckily for the human race, our game-changing weapons have largely worked when deployed. Most of the vaccines have proven to be highly effective at stopping the spread of the virus and even more effective at preventing the virus from killing humans. The more people that receive the vaccines, the less the virus can spread and multiply. When enough people get vaccinated, eventually the virus will have so few human hosts to infect that it will stop spreading and cease to be a threat to our species. This is exactly what happened with the eradication of  the Smallpox virus and is in process with the Polio virus – due to nearly universal vaccination. And because of the universal availability of viable vaccines in the United States, this nation should be in a position now of approaching zero cases of Covid and a completely normal, healthy economy with no need of mask wearing. But tragically that is not the case, instead, because of the nihilistic anti-vax movement, we are experiencing yet another wave of Delta variant Covid virus infections, hospitalizations and deaths.  All preventable! It is simply a matter of getting a shot or two, just like we did for Polio, Mumps, Measles and any number of other vaccinations.

If the anti-vaxxers insist on keeping a large percentage of the US population on this dangerous path, our future is even more threatened. The vaccines were developed to work against the original Covid-19 virus that emerged more than 20 months ago. Today’s enemy-the Delta variant-is more deadly and more dangerous, but still largely controlled by today’s vaccines. The real danger is a future variant – one that can evade the antibodies produced by today’s vaccines. Possibly even one for which an effective vaccine cannot be developed quickly enough. Humans would have no defense, no effective weapons to fight that strand of the mutated virus.That scenario, like a horror movie that nobody wants be a part of, could cause a more deadly pandemic that could decimate human civilization and the human race.

The fact that there are so many people working on the side of this alien virus poses a grave danger to humanity. The more the virus spreads, the more chances they are providing for it to mutate and become a variant mutation that is unstoppable. Those who spew anti-vax, anti-mask, and anti-science rhetoric are aiding the enemy by  promoting the spread of the alien virus species at the expense of the human race.